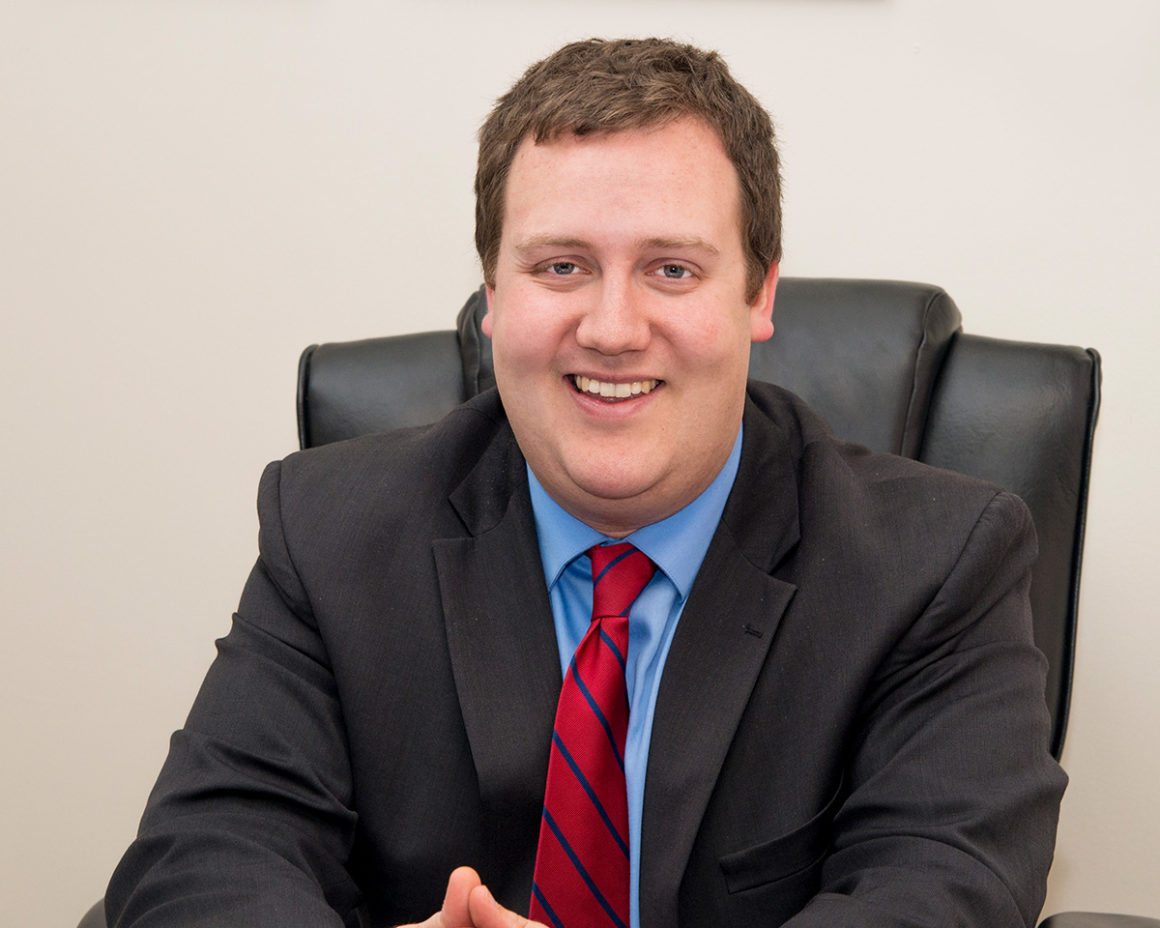 Get to Know Chris

Attorney Hite is a Connecticut native and public school graduate. He graduated from the College of William and Mary in 2003, where he received his Bachelor of Arts in Economics. He continued his studies at Syracuse University College of Law, where he won numerous awards in various national and interschool trial and appellate competitions. Additionally, Attorney Hite was the recipient of an Equal Justice Works Summer Fellowship for his work at the Monroe County Legal Assistance Center.

Upon graduation, Attorney Hite practiced for several years at a general practice firm in Tolland County. During this time, he gained extensive litigation experience and knowledge in many areas, specifically collections, personal injury, workers’ compensation and bankruptcy matters. He has been recognized for his achievements by selection in Super Lawyers’ New England Rising Stars and Connecticut Magazine’s Best Lawyers in Connecticut every year since 2011.

Attorney Hite is actively involved in the Connecticut Bar Association, having previously served as an Executive Committee Co-Chair and Chair for the Bankruptcy and Commercial Law Section and Consumer Law Sections of the Young Lawyers Section. He currently resides in Milford with his wife and beagle and is actively involved in a number of community-based and charitable endeavors.

The Law Firm's Team of Attorneys